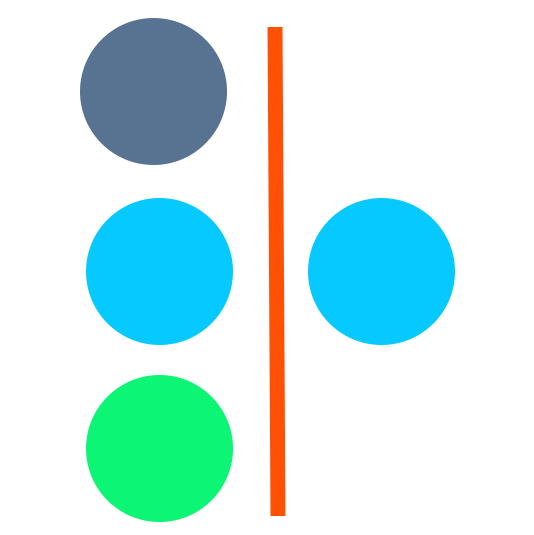 Ready to Take Your Conversion Rate Optimization Program to the Next Level?

Rhett Norton is a true CRO expert who is now helping many others to learn his skills. He lays things out in a way that is not only understandable, but also actionable. I look forward to learning much more from him. 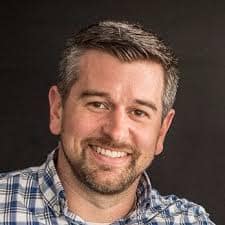 I can say with confidence that my optimization program has become more focused, more efficient, and somehow easier to manage. Rhett has really helped us focus our program while challenging us to get the most out of it.

Rhett has a tremendous ability to translate testing methodologies to a large group through easily digestible material. It has been Rhett's positive demeanor and constant willingness to go the extra mile that has allowed us to ramp up our testing infrastructure in a short period of time.

Rhett brings experience from multiple clients in multiple industries to enhance our testing optimization. His great passion to create the optimal approach to testing best practices has improved the quality of our testing program.

Rhett has consulted hundreds of companies and knows how to apply the testing theories to real life issues. He can help you increase conversions and run better tests.

Head of Testing and Optimization

As the leader of a newly formed centralized testing and optimization team, I have relied on Rhett to help guide and shape our team.
He is mindful in achieving the balance between best practices and some constraints we have as being part of a large corporation.

We have been working with Rhett for over 2 years now. He has been instrumental in helping us to push forward and expand our reach in the world of online testing.

Rhett is a professional and impartial voice for our testing program.  His time spent with the team that we have developed has been the major force behind the way that we set up our tests and how we interpret the results. His input on testing strategy has given us key insights into how to set up series of tests and make them impactful to our company.

Rhett has consulted with hundreds of companies and seen thousands of tests. He has helped clients drive millions of dollars in incremental testing revenue using a theory-based approach.

He has consulted for and trained other consulting agencies, including Accenture, RazorFish, Deloitte, and Tredence.

There are many challenges to running a testing program. Whether you have strategy questions, execution questions, or just need some help influencing your organization to take the right actions, Rhett will help with actionable tips that will move your conversion rate optimization forward.

Having consulted with major brands ands start ups alike, Rhett knows how to help you strategize tests that will increase your revenue.

Most CRO companies have a lot of failed tests because they don't use tried and true testing strategies that focus on learning and impact.

What Are You Waiting For? Let’s Improve Your Optimization Program!